The Federal Government has released the proceeds of the N100 billion Sukuk bond for the construction and rehabilitation of 25 major road projects in the six geopolitical zones of the country.

The Minister of Finance, Mrs Kemi Adeosun, handed over the cheque for the N100 billion to the Minister of Power, Works and Housing, Mr Babtunde Fashola, at a ceremony in Abuja on Thursday.

“The proceeds will be used to support government capital spending for 2017 – the construction and rehabilitation of 25 key economic roads across the six geo-political zones of the country,” she said.

“The roads will ease commuting, spur economic activities across the country and further close our infrastructural gap.” 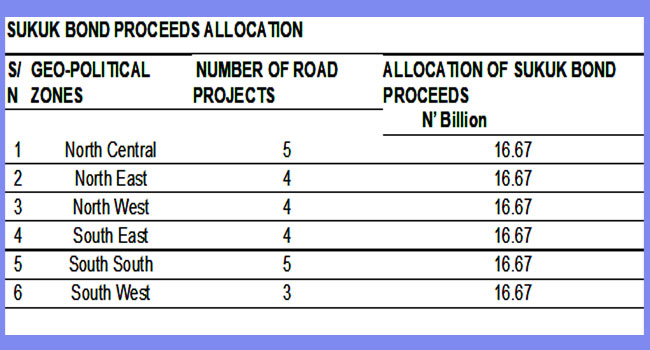 Mrs Adeosun promised to source more funds for the development of critical infrastructure in the country.

The Sukuk bond, which was issued by the Federal in September, had been oversubscribed according to the minister, a development she said was a sign of confidence in the Nigerian government.

The Director-General of the Debt Management Office, Mrs Patience Oniha, who was present as Mrs Adeosun handed over the cheque to Mr Fashola, praised the decision to issue the Sukuk bond, which was oversubscribed to the tune of N105 billion. 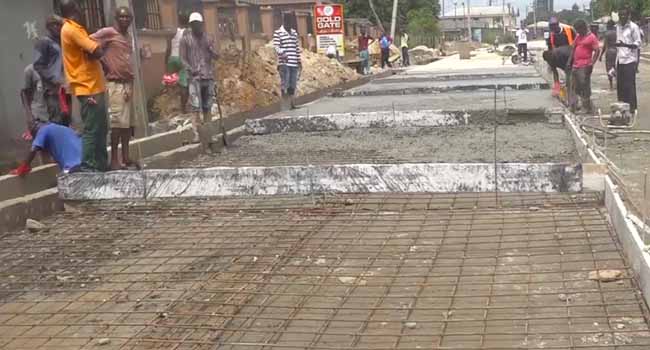 Salinsile Congratulates Oluwo Of Iwo At 50